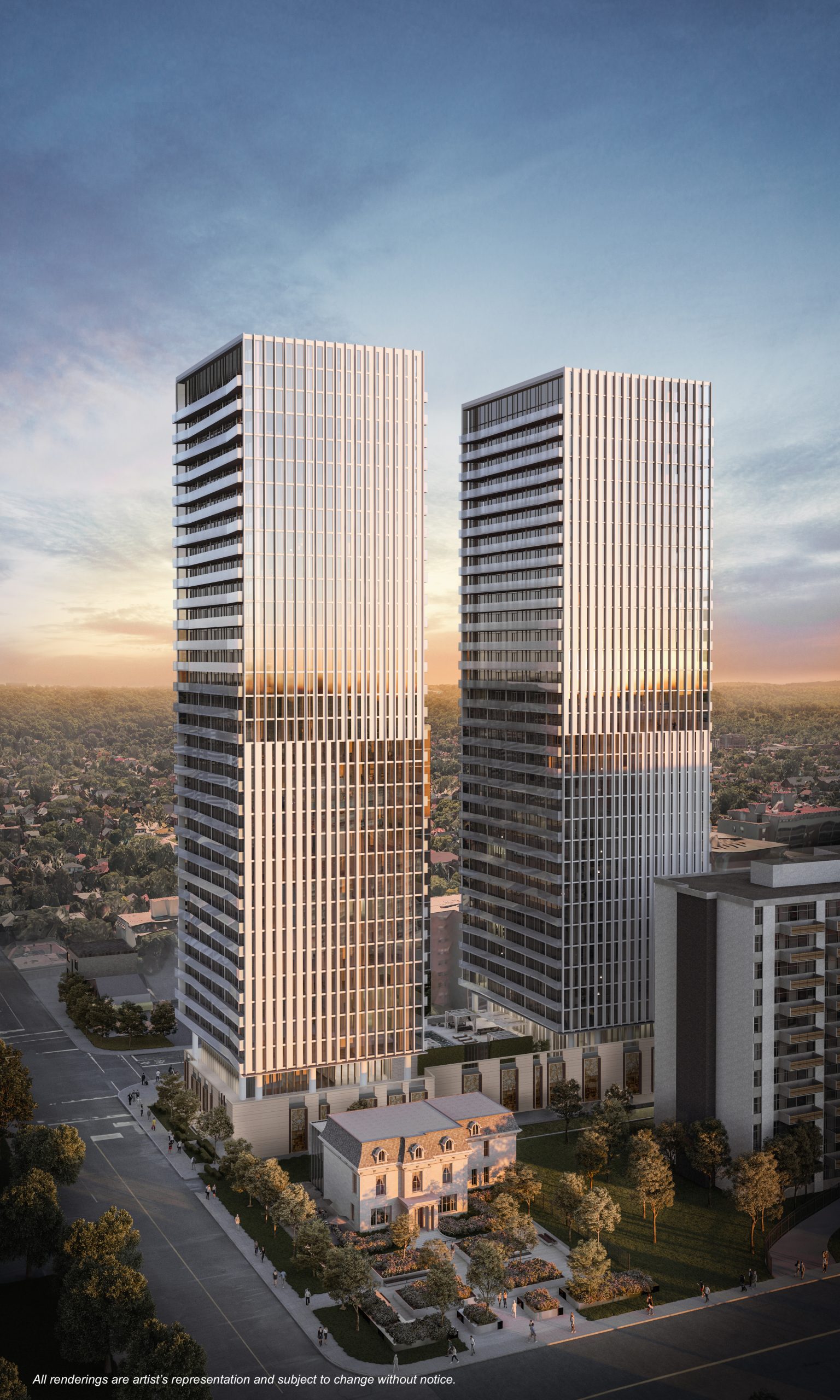 Downtown Hamilton  is quickly growing and developing and with close proximity to Toronto without the cost of Toronto,

– walking distance of some of the city’s most exciting lifestyle and arts and cultural amenities.

– A wide range of dining, shopping, and entertainment options call the area home. The city’s popular Hess Village, a pedestrian-friendly destination that is home to local shops, pubs, bars, and eateries line cobble the stone streets.

– very high Transit Score, residents will have convenient access to several forms of public transportation nearby. Hamilton Street Railway services the area, with bus routes conveniently stopping right outside the front door of the building. The city has also approved a downtown LRT line which will allow residents to travel faster throughout the city. Hamilton GO Centre Station is just a few minutes walk away from home, which will give commuters access to GO bus routes. West Harbour GO, which is also located nearby and offers train service along the Lakeshore West Line. These services are available hourly and will transport riders into Union Station in just over an hour.

– just minutes away from Highway 403, residents of Television City Condos will have easy access to major thoroughfares and regional highways in the surrounding area. Motorists will be able to quickly connect to other central Ontario highways including Highways 407, 401, and the QEW. Driving into downtown Toronto will take less than an hour. 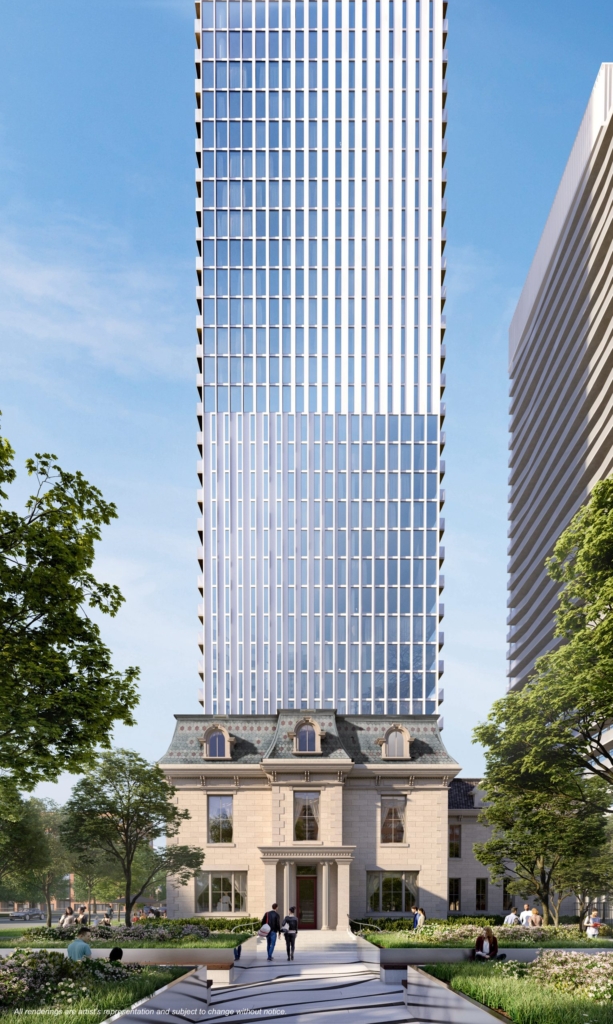 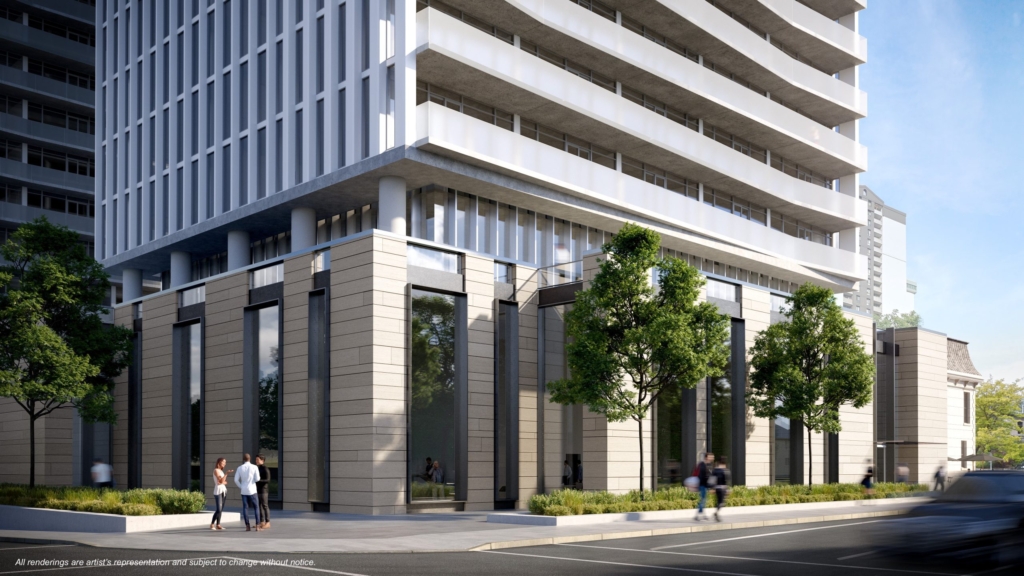 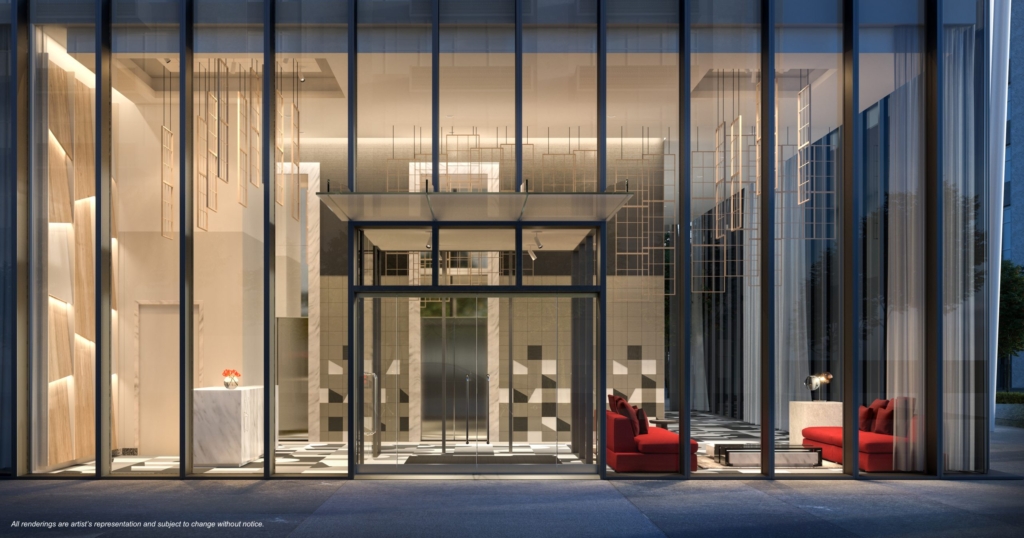 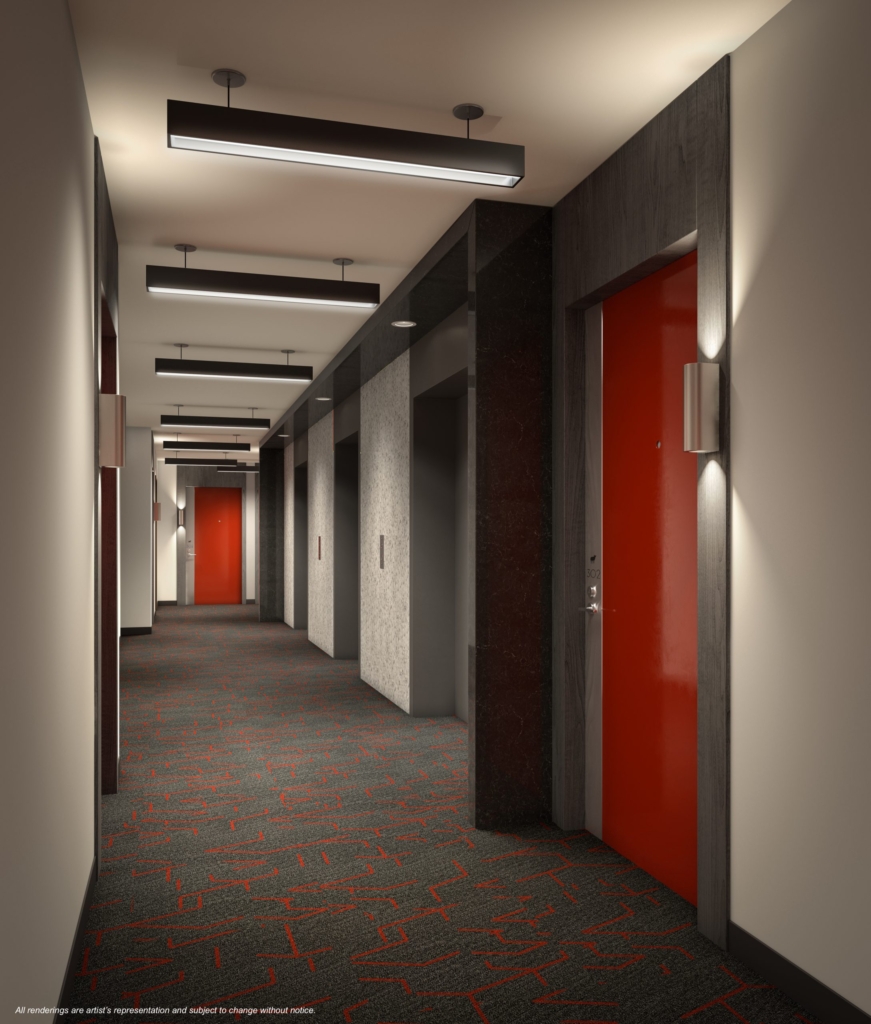 -McMaster University is ranked as one of the country’s top research-intensive institutions and is home to over 30,000 post-secondary students. On-campus housing is only capable of housing less than 4,000 students, creating a major need for off-campus accommodation. Television City Condos is located less than a 20-minute bus ride away from campus, a perfect location for students. College Boreal is a 7-minute walk away and Mohawk College is just a 9-minute drive away from home.-Well known as the Waterfall Capital of the world, Hamilton is also home to plenty of natural green space for residents of Television City Condos to enjoy and explore just outside the city. Lake Ontario and many lush waterfront parks are located just minutes away from home. Conservation Areas, scenic nature trails, and magnificent waterfalls encompass the city’s outer limits.Lamb Development Corp. (LDC) was founded in 2001 by Toronto’s top condominium broker Brad J. Lamb to directly participate in the development of stylish, urban condominium projects. Mr. Lamb wanted to bring something different to the development world. Since then, he has done just that, developing over nine completed projects, along with four projects under construction. An additional 1700 units or 6 projects are in development. Lamb Development Corp. has become one of the country’s busiest development companies, with each project pioneering up-and-coming locations and delivering a stylish, urban solution to each property 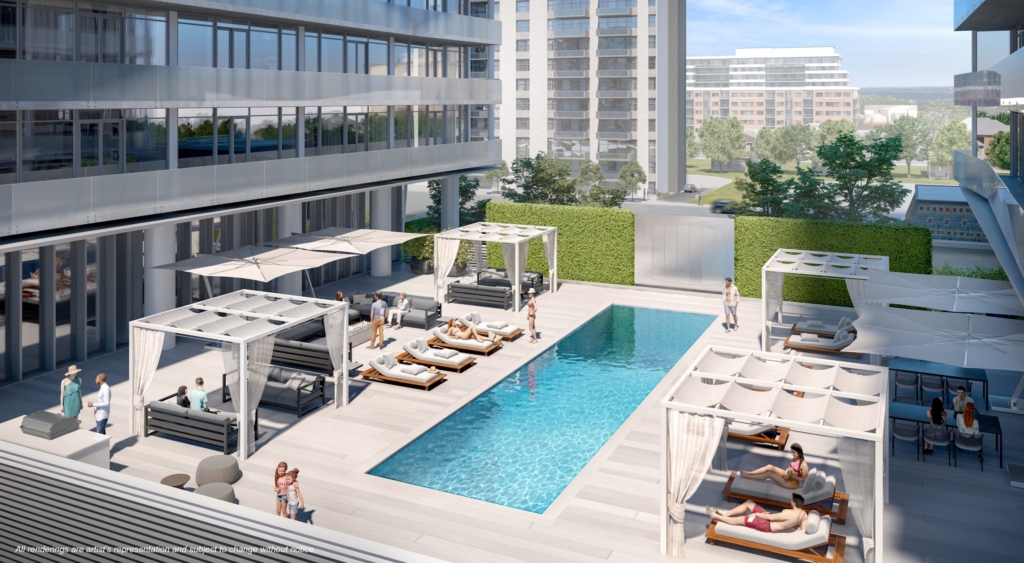 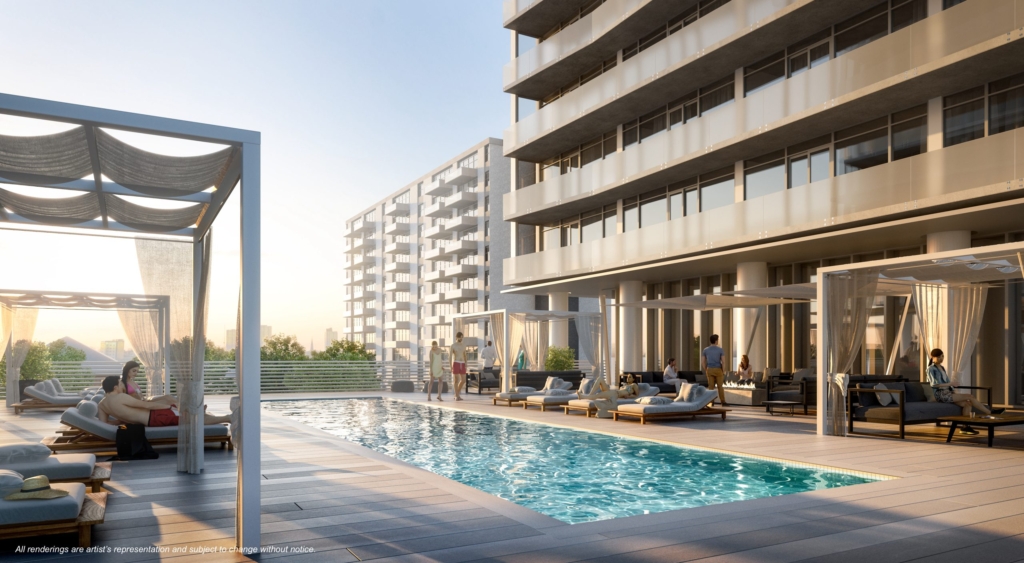 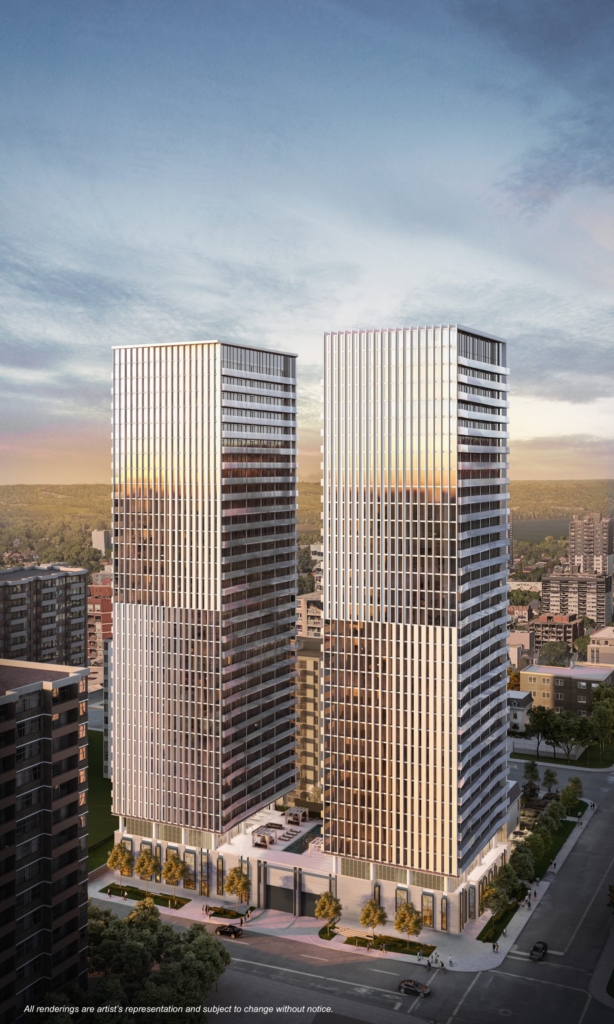 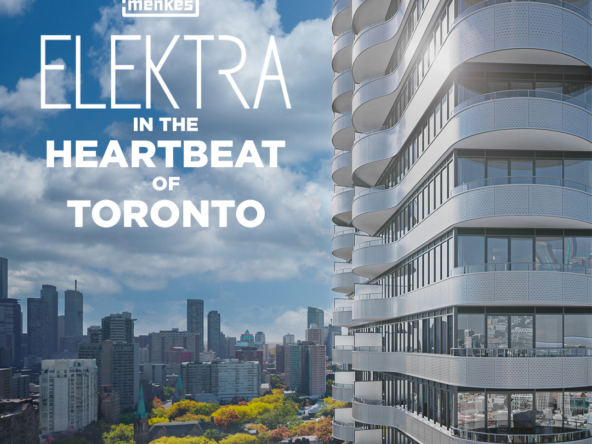 The Heartbeat of Toronto. Coming to Dundas East. Experience the Energy of Downtown Living. At...
Continue reading
by admin

Allow your visitor to create listing without registering

Both you and your agents are able to login and submit property listings from the front of your website but Houzez also allows (optionally) to create a listing just entering your email and will be automatically created a new account.

To avoid spam user the account just created have to be confirmed by email.

Please enter your username or email address. You will receive a link to create a new password via email.